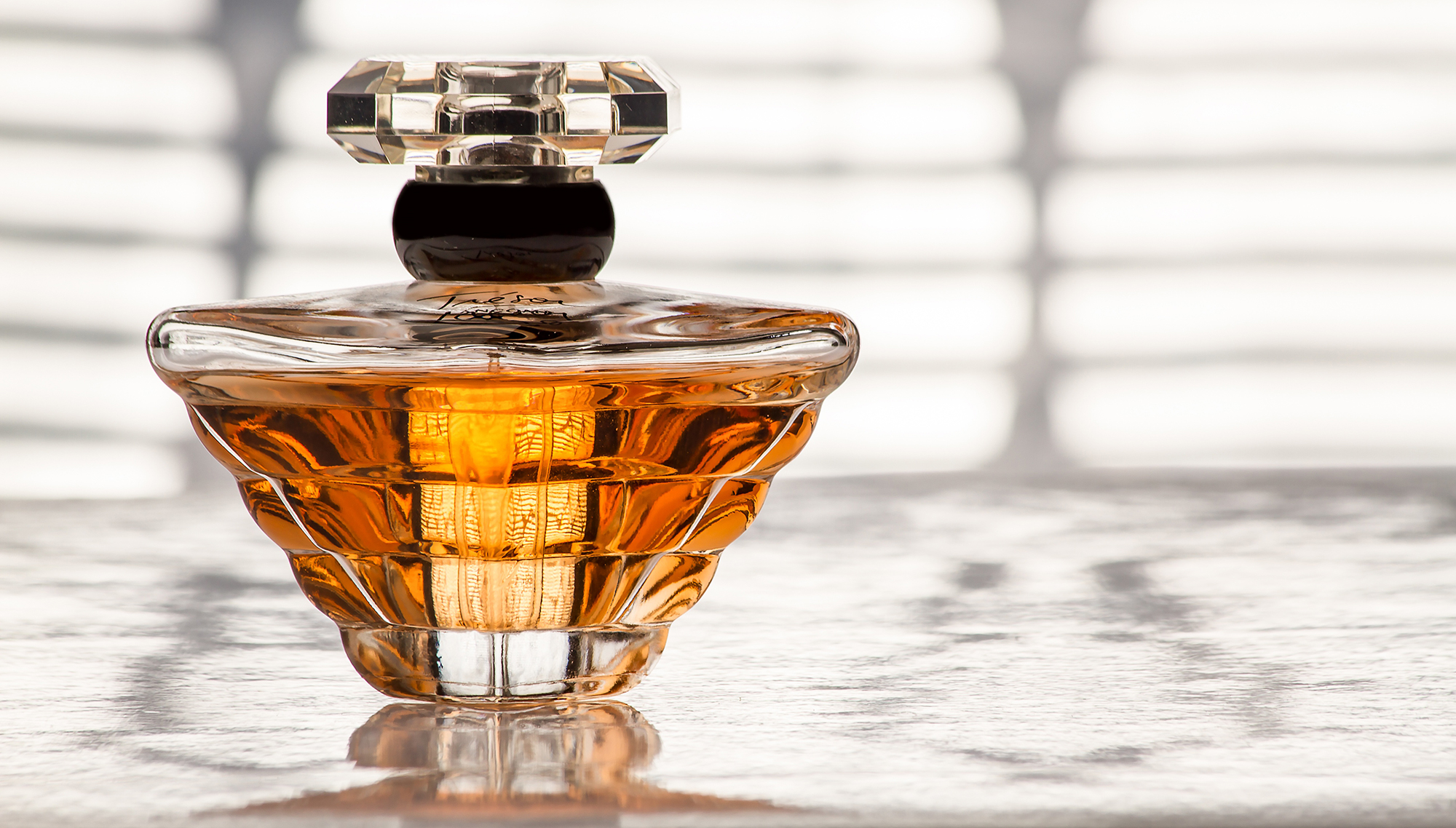 A professional association, the FFPS’s governance structure is composed of :

A professional association, the FFPS’s governance structure is built around 3 bodies:

At the head of 2 independent perfumeries for 30 years, Jasmine Petiot is Vice-President and Treasurer of the Federation, representing independents and franchisees. She also heads the GPFPS, the FFPS’s training organisation.

Specialising in distribution, Thierry Bertrand-Souleau joined the Selective Division and Sephora in 2012, where he is Managing Director France. On the Federation’s Executive Board, he represents national retailers and department stores.

Pierre Aoun is a distribution specialist. He joined Nocibé in 2012 and is now Chairman of its Executive Board.

Entrepreneur and CEO of the Beauty Success Group, Philippe Georges has over 30 years of experience in France and internationally in the world of beauty and aesthetics.

With more than 15 years’ experience in cosmetics, including 10 years at Yves Rocher, Lucie Lacauve is Director of Beauty & Lingerie Purchasing at Le Printemps.

Gabriele Betti entered retail and the world of perfumes and cosmetics in 2007, joining Marionnaud Italy. He became Managing Director of Marionnaud France in 2017.